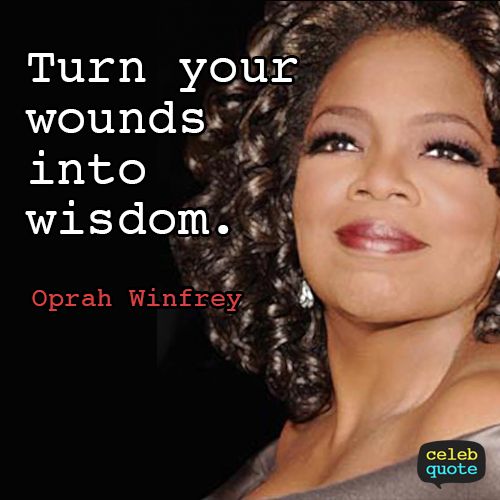 The Inclusion Convention's inaugural  event was powered by and held at the Telegraph's prestigious Headquarters on Thursday 22nd March 2018.

The Inclusion Convention is an interdisciplinary activist and advocacy 'Think Tank' - dedicated to collaboratively developing solutions on topical issues to drive and shape social-political, cultural and economic developments. 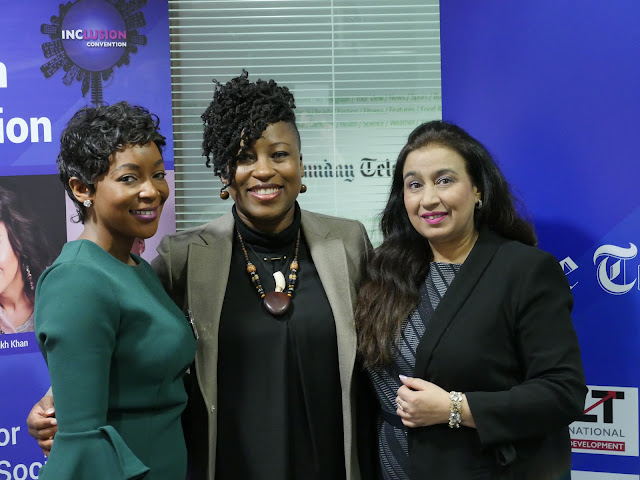 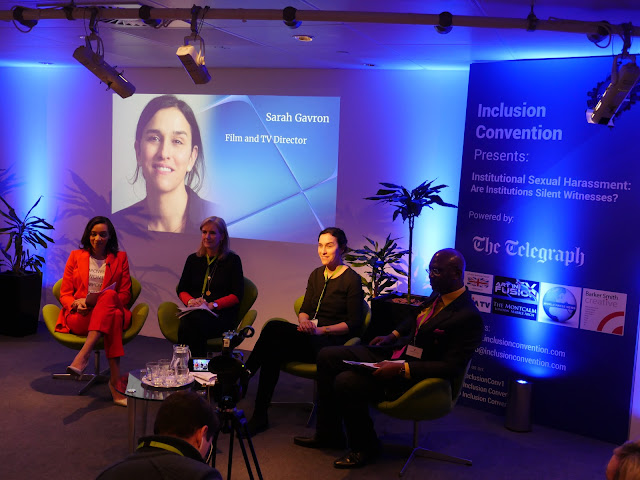 The event was led by their Patrons, Baroness Verma of Leicester and Baroness Burt of Solihull. With a round of 6 panels and 3 keynote sessions, this  inaugural conference focused on the: ‘Institutional Sexual Harassment - Are Institutions Silent Witnesses?’ Drawing action points on disabling the inaction of institutions - which has inevitably created an enabling environment and culture for sexual harassment, they also discussed the possible creation of a regulatory body or Ombudsman to monitor institutional behaviour, with power to reprimand and penalise. 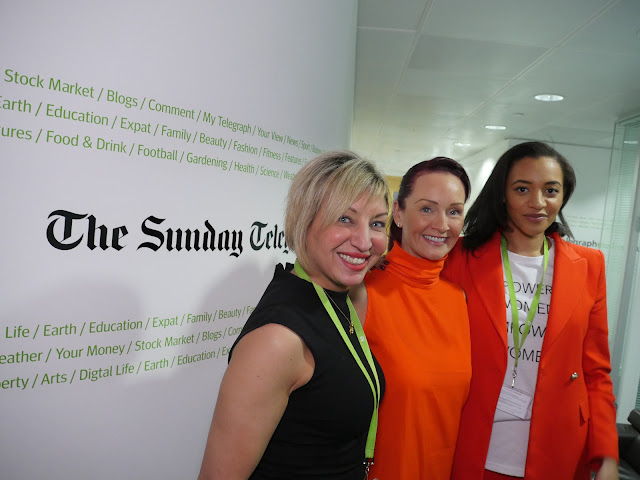 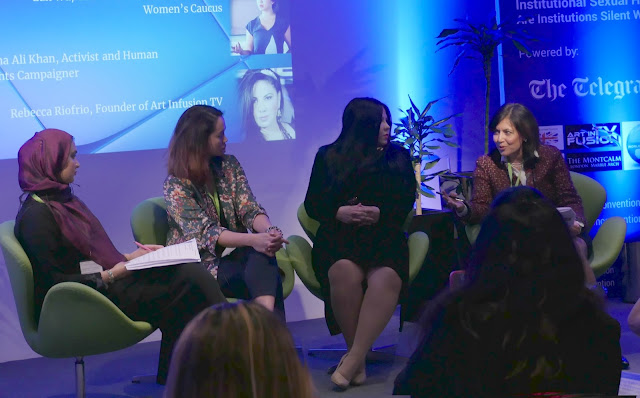 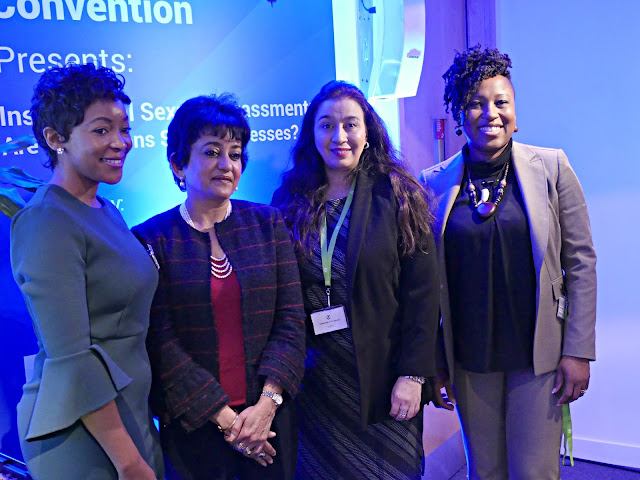 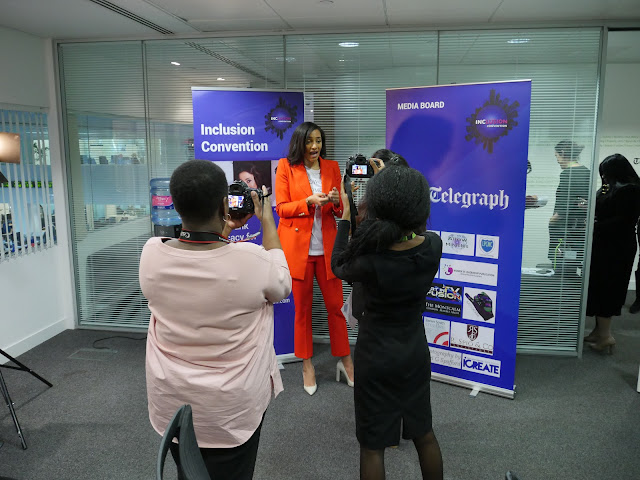 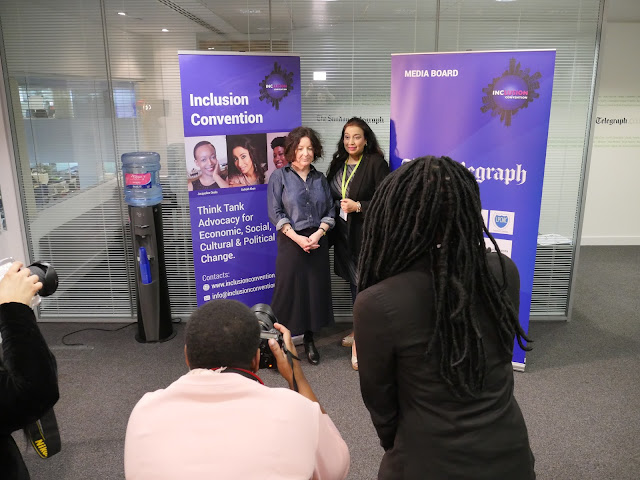 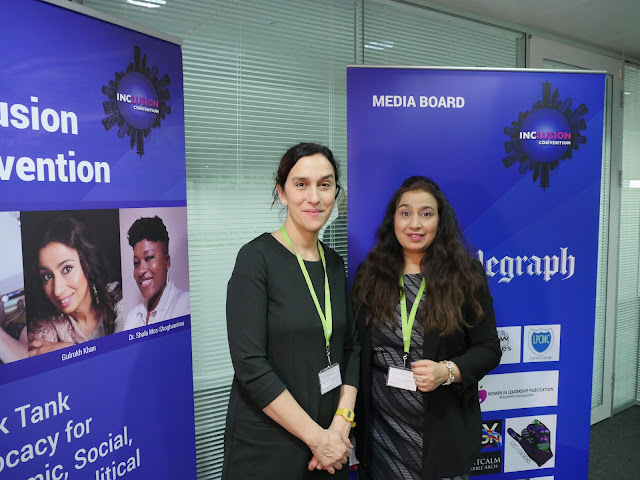 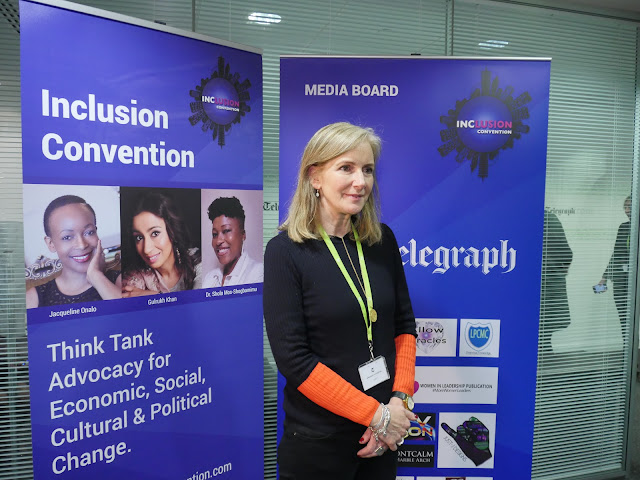 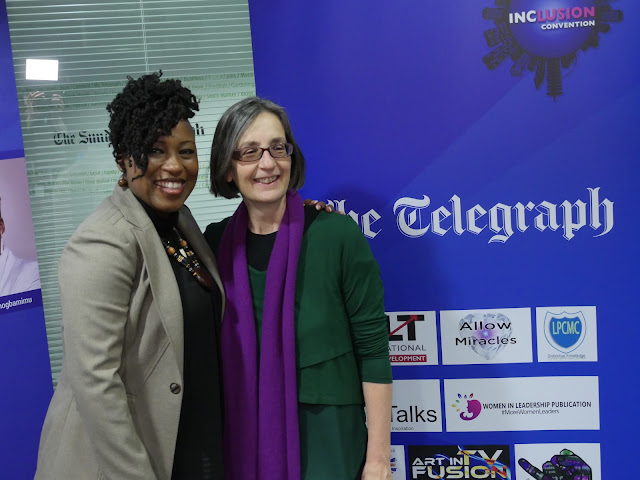 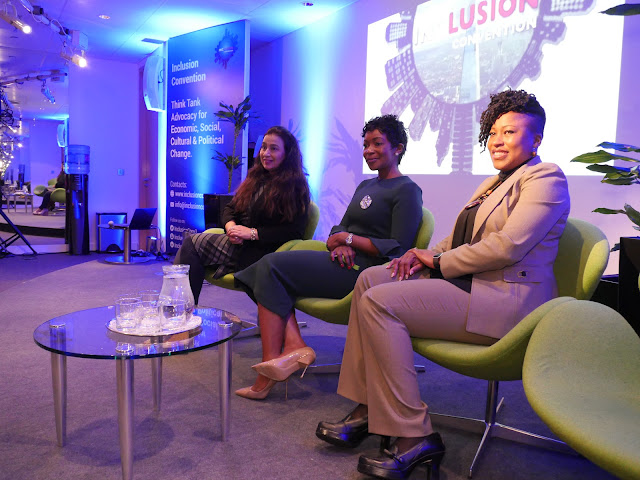 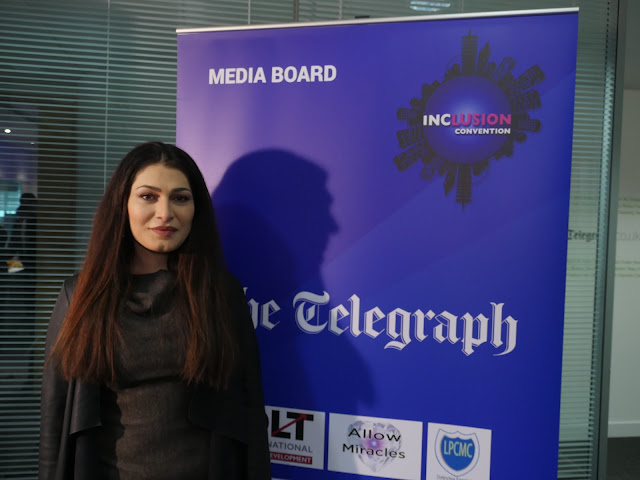 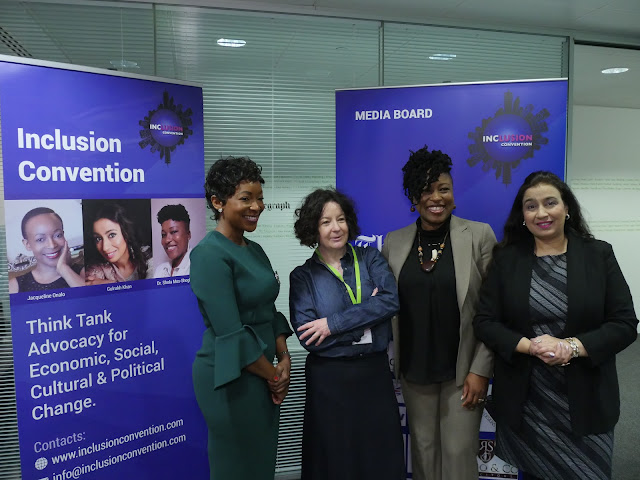 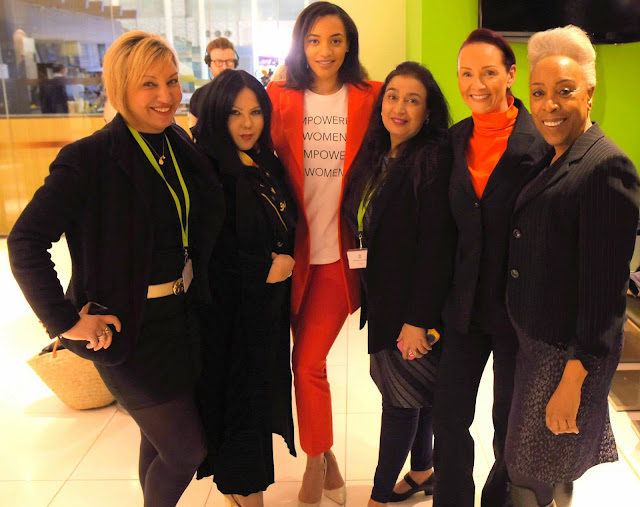 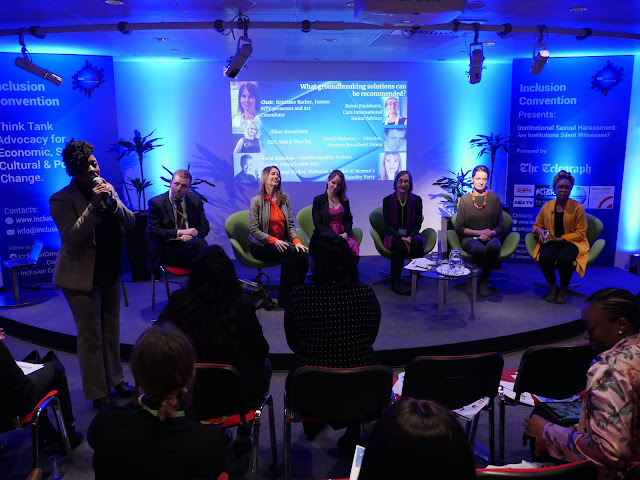 For more information on their upcoming events please visit their website on http://www.inclusionconvention.com/current-events.html 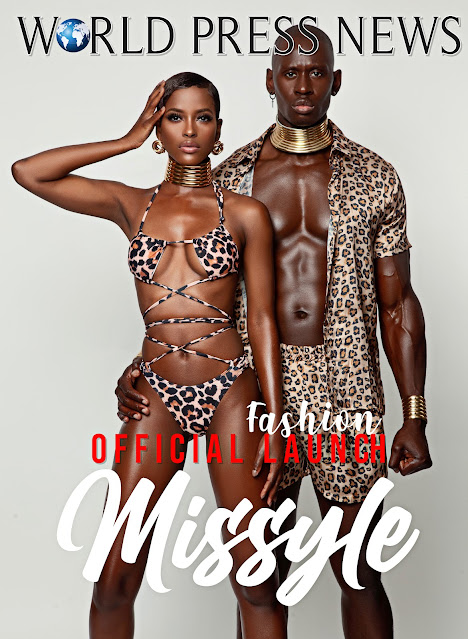 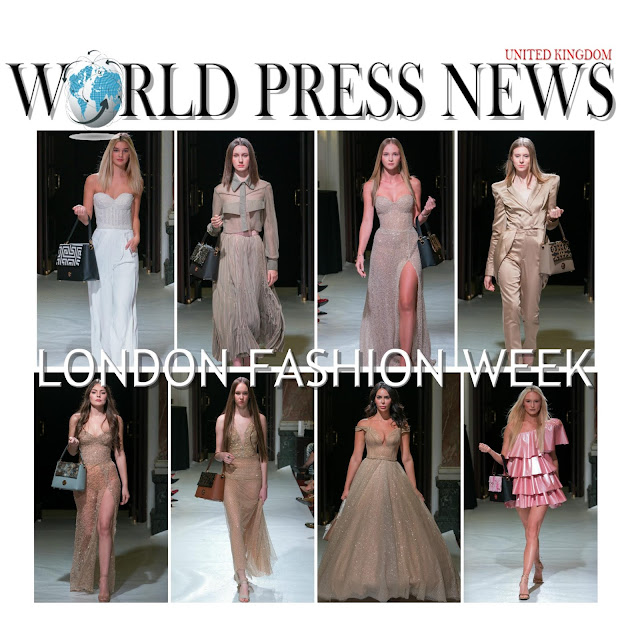