KarmaLoog taking over the world !

Fashion enthusiasts will have something to look forward to as fashion giant KarmaLoog announced that it is set to launch 5 new boutique stores within the year 2020. The fashion guru recently signed a deal that will facilitate the opening of the new boutique outlets. The news comes amidst earlier reports that the fashion icon will be going public with an initial public offering set to be announced in due course. The company announced that it is evolving and broadening its horizons. KarmaLoog seeks to become a global brand that will be recognized across different corners of the globe. 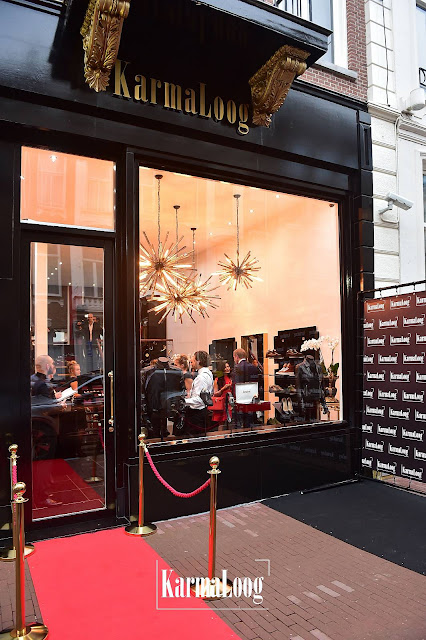 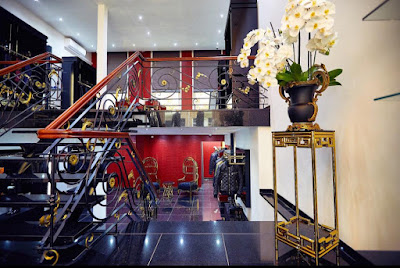 KarmaLoog has been termed by many as one of the fastest growing luxury fashion and lifestyle company and this has been largely attributed to their exclusive butler service and high-end products. A lot of effort has been put to set the stage for global dominance and it is no doubt why it is been deemed a force to reckon with. Analysts project a high return of investment for anyone who invests in the iconic brand. Since its launch, KarmaLoog has experienced massive growth and this is evidenced by the amount and quality of recent partnerships and its ability to attract high-end investors. 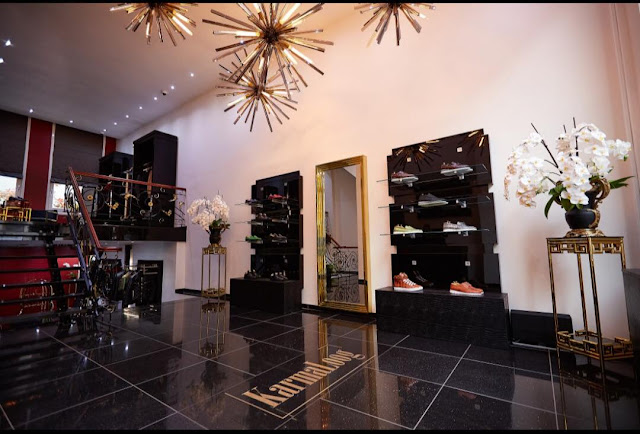 KarmaLoog recently signed a deal with LVMH company Hublot that will see it stock and sell its trademark watches. The brand announced that the partnership with Hublot would enable them launch a 13.5 diamond carats watch and sell it with a matching crocodile leather jacket, the million dollar duo, through its physical and online stores. The move, termed unforeseeable by many, has enabled the fashion brand to distinguish itself as a top brand that will in years to come become an immovable force. 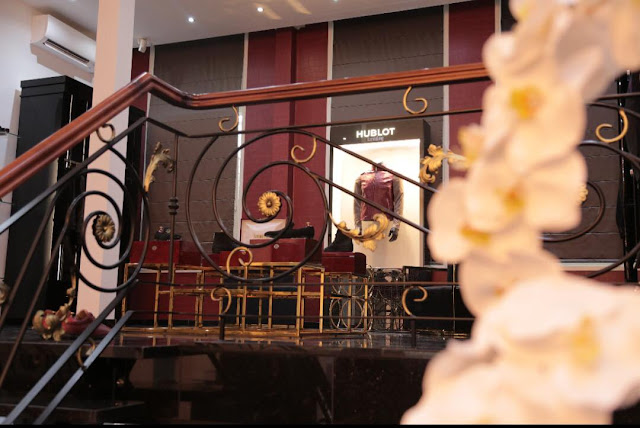 KarmaLoog without borders
The strides that the company has made have reportedly raised eyebrows in the investor community. Reports suggest that the company has been able to raise 20 million euros in equity through private high- end investors and is seeking to raise more before going public officially. KarmaLoog's online and physical presence has grown vastly in a very short time. The company’s efforts have seen it grow beyond the borders of the western world and gain a recognizable presence in the Middle East. Their recently launched online store has been key to the company’s global expansion since it offers a presence in countries that don’t have physical stores. 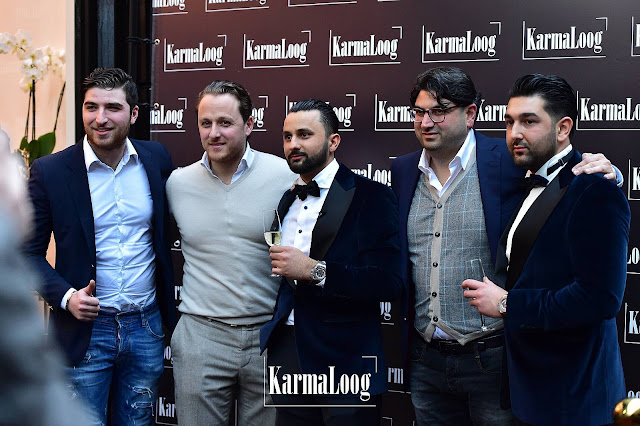 A fashion brand with a heart for charity
Other than being a fashion brand, KarmaLoog runs charities and this has earned the brand praises far and wide. The company is reported to be much more than a fashion label and hence the name “a fashion brand with a heart for charity”. Unlike other fashion brands, some of KarmaLoog’s proceeds will help the less fortunate through various charity drives.
KarmaLoog has already set itself as a brand above the rest. It may seem like another bubble waiting to burst, but word on the street is that it has positioned itself perfectly as a global force. It remains to be seen whether the iconic brand will ride the wave to greatness, but everything is looking bright.